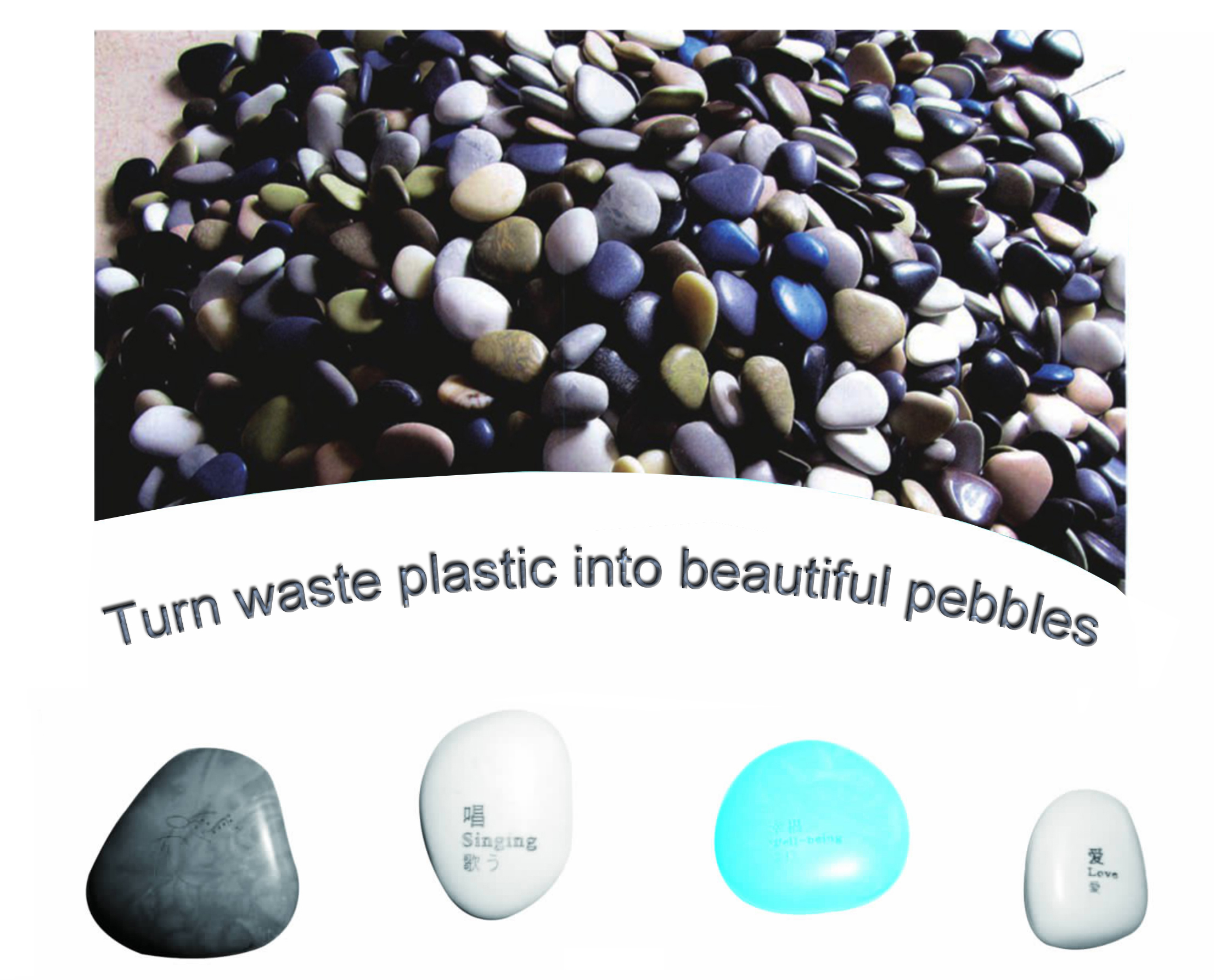 By chance, an American merchant told me that life and architecture abroad respected pebbles. You see the courtyard building has cobblestone walls and roads. The rockery bonsai is filled with pebbles, and even the bronze statue of the Little Mermaid, the most famous sculpture in Copenhagen, the Danish capital, is placed on a large pebble at the entrance of Copenhagen's Langerini Harbour. However, with the lack of natural cobblestone resources and the strengthening of people's awareness of the protection of natural resources, people are increasingly hoping for a new, environmentally friendly, lightweight and more beautiful, non-natural cobblestone to replace. If you can invent an artificial cobblestone and avoid the natural resources, environment, transportation and other shortcomings, and achieve and surpass the characteristics of natural cobblestone, it will have an infinitely broad market and production prospects.

Now our Polypebbles™ has realized this invention ！！！ 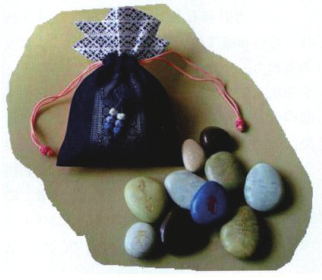 Human beings admire nature, and the pebble-specific form naturally becomes one of the main materials for people to create landscapes. The cobblestones were taken from the gravel mountains produced by the ancient river bed uplift after crustal movements of tens of millions of years ago, and they were constantly squeezed and rubbed during the impact of torrential floods and flowing water. During tens of thousands of years of vicissitudes, they have been beaten by waves and washed by water, and have been rubbed by gravel. They have lost their irregular edges and have been buried in the ground with the sand for millions of years. The main chemical component of cobblestone is silica, which has different pigments on it, such as red for iron, blue for copper, purple for manganese, yellow translucent for silica colloidal pith, and emerald for green Minerals and more. Due to the different types and contents of these pigment ions dissolved in the silica hydrothermal fluid, cobblestones exhibit a wide range of shades and shades. It is precisely because of the baptism of cutting, eroding, flowing, scouring and scrubbing that the cobblestone has been subjected to for a long time, it has formed a strong affinity, which makes people appreciate the perfection of heavenly gifts. Its clear, colorful and interesting shape makes people experience the charm and spirituality of nature!

Generally, artificial cobblestones are mostly made of clay, porcelain clay, kaolin, or crushed stones into cobblestone blanks, and then glazes are prepared from frit, feldspar, quartz, kaolin, talc, and pigment additives. A certain compressive strength and acid and alkali resistance make its stone quality close to natural pebbles. The glaze is bright and colorful, wear-resistant, does not fade, and has the advantages of various colors of natural pebbles. However, with the progress of society and the improvement of people's material and cultural level, people's environmental protection awareness and low-carbon life concept have been increasingly strengthened. Natural clay and stone have "non-renewable resources". Artificial cobblestones need to take this into account when developing. Enlightened by the history of button production technology and the development of modern buttons, people gradually discarded the "natural biological" raw material of mussel shells, and went to decorate and beautify their lives with the waste in people's lives, so they began to try to use waste plastics for recycling. Embark on a research and development road that not only beautifies the environment and saves resources, but also is low-carbon. After countless trials and summaries, no matter from the choice of materials or the method of the process, we have carried out trials and theories, and finally invented a new and perfect artificial cobblestone product, polypebbles. It uses industrial and domestic waste plastics discarded by people, and uses special scientific methods and processes to make wastes regenerate life into new artificial pebbles that have both ornamental and practical value. This artificial cobblestone has a smooth surface, a natural and realistic texture, and a strong sense of realism, almost the same as a real cobblestone. However, it has the advantages that natural pebbles cannot have. It can be adjusted by the formula to make individual weights selective, heavy to sink to the bottom, and light to float on the water, which is called "pumice", and Some can be half sinking and floating, full of fantasy and poetry. Because of its light weight, it can be used in buildings and decorations that should not be overloaded, and it can be regarded as an initiative in the field of architectural decoration. The artificial cobblestone has won the national invention patent for its innovation, uniqueness and scientificity, and has won the honor and protection of the country.

The reason why polypebbles is so loved by people is, in the final analysis, it comes from the deep idea of Chinese aesthetics. The material of artificial pebbles can be laser engraved, which makes it more creative. A variety of Chinese cultural element themes can be carved on artificial cobblestones to make the products endowed with art and culture, to make them more aesthetic and allegorical, to form carved sketches with special meaning and connotation, giving people reverie and imagination. Such as Dongba writing, Guqin spectrum, constellation, Zodiac signs, Oracle, paper-cut, Teng, seal script and other full of connotations, presents China's vast and profound cultural heritage, making it more ornamental and values, and make traditional products and high-tech products melt. Into the Chinese national culture, these products have a stronger local Chinese characteristics. Artificial pebbles are a good carrier of words. The words are integrated with the pebbles by the calligrapher's writing to form a landscape stone. Calligraphy in Chinese classical gardens not only awakens the artistic mood of gardens, but also is an independent aesthetic object. In the modern environment, the combination of artificial pebbles and calligraphy is either thick and dignified, or elegant and beautiful, and the book follows the scene. Inventions and innovations must be industrialized, and industrialization can make inventions and life more valuable. Through industrialization, inventions and inventions realize the inventor's intentions and values and benefit the people. Inventions that cannot be transformed into productivity are invalid inventions and have no vitality or meaning of existence. The research and development of artificial cobblestones will show its charm and value in the world, present low-carbon ideas and scientific and technological innovation concepts to people around the world, and let Chinese culture spread to the world through this innovative product of artificial cobblestones.